Best in show goes to our club’s dog 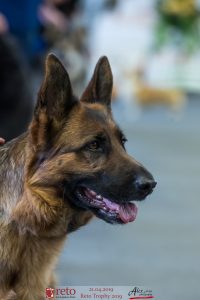 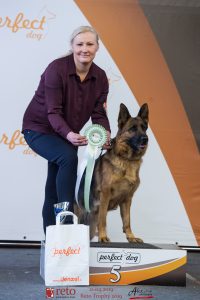 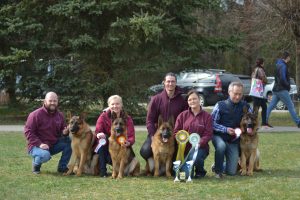 This time the biggest achievement was the Sunday show “RETO Trophy’2019”, where German shepherd dog triumphed at the Best in show. Longhaired German Shepherd Dog for the first time in the Latvian show’s history  became the Best in Show!

LVASK says thanks to all participants, because the support of other breeds owners was very important and helped Boss to win. It was great to see, as Boss literally flew for own prize …

Thanks to club “RETO”  for the great show and of course special thanks to judges Zaza Omarov (Georgia) and Natalia Mestvirishvili (Georgia) for Your trust to German Shepherd dogs! 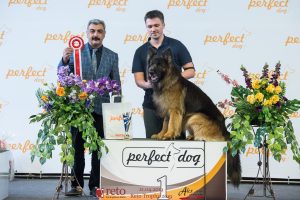 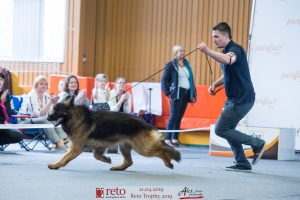 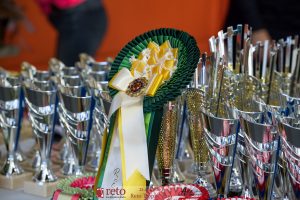